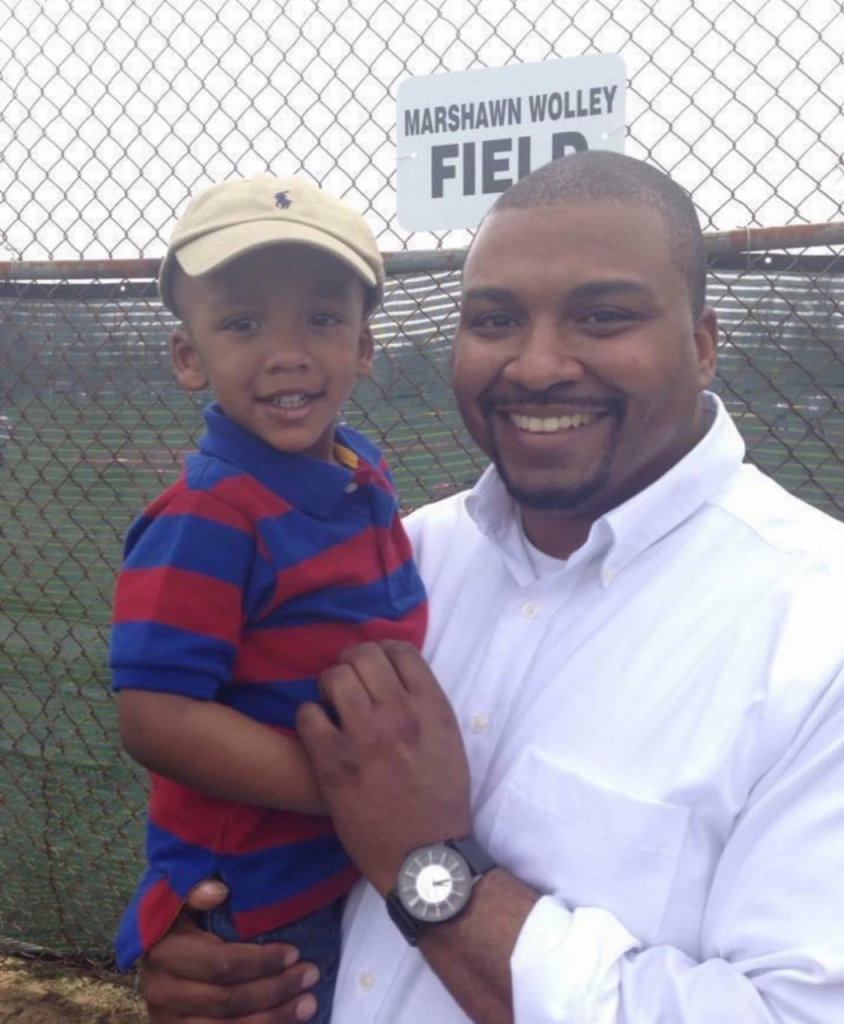 A moment of reflection. Martin Luther King Jr. was assassinated in Memphis, Tennessee, on this day, April 4, 1968, an event that sent shock waves reverberating around the world.

In many ways, when we reflect on the work of Dr. King, and the years that have passed since his death, there has been change but progress in some ways remains elusive.

A young person born into poverty in Indianapolis has only a less than five percent chance of moving out of poverty according to a study conducted by Brookings.

In thinking about Dr. King, I am also reminded of a conversation I had with the late Rep. Bill Crawford a week before his passing. Like many, I learned so much from him as I would attend weekly meetings of the Concerned Clergy, a gathering of Black elected officials and Black pastors who discussed the issues of the day.

Rep. Crawford would take the time to explain public policy, legislation, and politics in ways that anyone could understand. He provided simple aphorisms I still use today like, “know your interest” and “if you are not at the table, you are on the menu.” He also would sometimes note, “whatever is done for us, without us, is done to us.”

In my last conversation with him, we discussed economics.

He told me that it was important to always see the people behind the numbers and to understand how budgets impacted people.

As the Chairman of the House Ways and Means Committee, he expressed pride in the budgets he crafted, specifically that he was able to increase education funding. He also told me about the first bill he got signed into law which helped a person who was wrongly incarcerated receive money from the state as compensation for false imprisonment.

In many ways, he was the embodiment of King’s dream. A Black man from humble origins who through sheer hard work and dedication, rose to be one of the most powerful legislators in Indiana—based on the content of his character and not the color of his skin. But he had his regrets. He lamented the fact that while he would give the collective efforts of Black leadership an A for effort, there was a serious deficit in the progress on the economic realities of the Black community.

In our conversation, he challenged me to name a Black man in all of Indiana who owned a building taller than six stories. He was concerned that we hadn’t sufficiently developed a critical mass of Black businesses that we were able to change the economic plight of the Black community.

Civil rights activists, including King, would lament that what did it matter that a lunch counter was desegregated if a Black person couldn’t afford to buy a sandwich. When reflecting on Dr. King, we often note that he had a dream but miss the economic underpinnings of that dream. In the I Have Dream speech, King alludes to a promissory note that was supposed to be the American Dream, but when Black people seek to cash in the note, it is marked “insufficient funds.”

The city’s disparity study found that while there were disparities among minority, veteran, and disability-owned businesses, Black businesses only received 73 cents for every dollar they are available to receive from city contracts.

Being Black in Marion County, even when accounting for education, marital status, sex, and employed industry is statistically correlated with making less—as Black Indianapolis residents make approximately 82 cents for every dollar a white person makes.

As a member of the Business Equity for Indy (BEI) team, I am proud of the emerging solutions developed for Black businesses to pursue procurement opportunities with larger corporations. Joining either the BEI Roundtable or participating in the Mid States Accelerate 100 program are concrete steps that you can take to address the development of Black businesses and their access to opportunity.

Perhaps the most important outcome from my conversation with Rep. Crawford relative to Dr. King’s dream was that it planted a seed about entrepreneurship. I now talk to my son about my businesses, and he is trying to develop his own. Dr. King may have left us but his dream lives.

As a Black business owner, I recognize the challenges faced when trying to start a business—especially when you may not see as many people in your immediate community doing the same thing. I have been very lucky to have mentors and even access to opportunities, which I in turn, pass forward to other Black business owners through our advocacy for enhanced supplier diversity programs in our Indy Accompliceship program and direct support to Black businesses in our Black Businesses Matters program.

While I reflect on Dr. King and his meaning for our country, I also think back to all of the things Rep. Bill Crawford taught me. The conversation shifted my frame of reference and was one of a few moments that led me to entrepreneurship.

Celebrating and honoring Black History Month: Essential for me and Business Equity for Indy

Talent Development: Building Every Employee to be a Champion

Building With, Not For: Developing Communities Together

Getting Serious About Hoosiers’ Mental Health